The town itself is quite small with most shops – mostly coffee shops and ice-cream parlours – lining the waterfront  Promenade. The playground and open area at the western end of The Promenade comes alive in the summer months with water activities for kids, and musical entertainment at the weekends, and especially during the Red Sails Festival. At the eastern end of the Promenade you’ll find a small harbour where you can arrange fishing trips, and the cliffs beyond are popular with kids for cliff jumping. 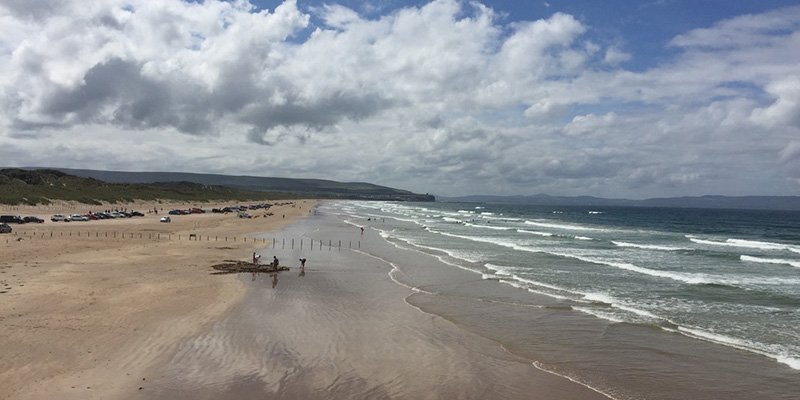 A year round magnet for holiday makers, Portstewart Strand holds the prestigious Blue Flag grading which is awarded for cleanliness and the quality of water. It is also one of the few beaches in Ireland where cars still have access to the beach making it an ideal spot for families who wish to picnic on the golden sands. However, as the beach is managed by the National Trust, there is a charge for parking at £6.50 per car. Free for National Trust Members. You will also find toilets behind Harry’s Shack at the eastern end of the beach.

Surfing: The surf is considered good for beginners in the summer months although it does get a bit racier during the winter months. There are no permanent surf schools set up at the beach so you need to bring your own board, or come with a surf school. Occasionally a mobile unit of one of the surf companies shows up but this cannot be counted upon.

Walking: The length of the beach makes it popular for walkers. The far end of the beach is the Barmouth, where the River Bann empties into the sea, Scramble out along the promentory to a beacon and watch the golfers across the river at the Castlerock Golf Course.

Another interesting walk takes you along the beach to lifebuoy station 10, and then into the sand dunes where you’ll discover a different world. On a windy day the dunes are a welcome haven! Carry on through the dunes and you come to the edge of the River Bann. Follow the river towards the sea and you arrive back at the beach by the Barmouth. Then trek back along the 2-mile beach for a well-deserved drink at Harry’s Shack. 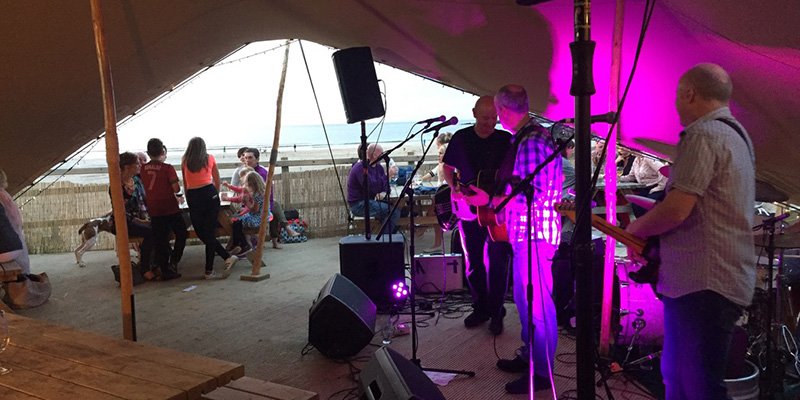 A third very pleasant walk takes you along the coast, around the rocky headland back to Portstewart town. Stop for coffee or a light brunch at Lost & Found, half way round. 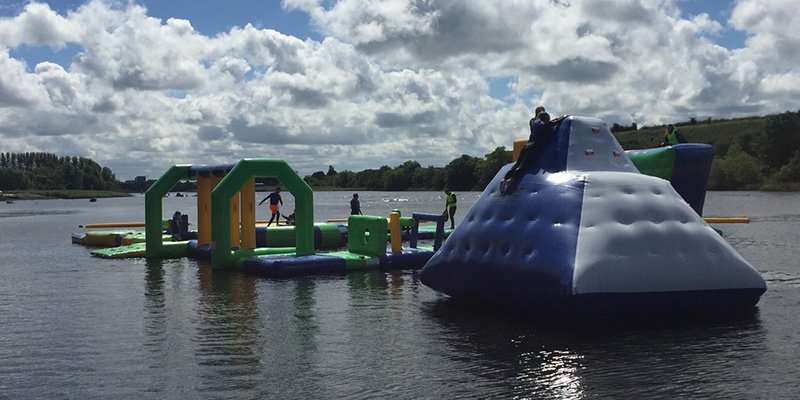