Torr in local Gaelic means mound, and this lump of a headland is significant because it is the island of Ireland’s closest point to Scotland with just 12 miles to travel across the Sea of Moyle, or North Channel,  to reach the Mull of Kintyre. Yes, the same Mull of Kintyre made famous in Paul McCartney’s/ Wings 1977 hit. On a clear day these appear to be the shortest 12 miles you could imagine with Scotland within touching distance. 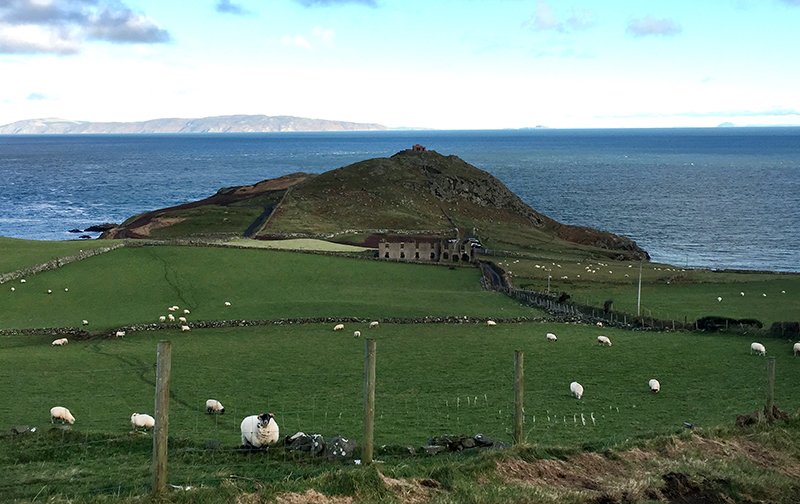 Torr Head is reached via the twisty but stunningly scenic Torr Head Scenic Route which clings to the hillside above the sea between Ballycastle and Cushenden. Note that there is the more direct and faster A2 for your return journey.

The small building you see on the top of the mound is the 1822 Lloyd’s Signal Station for shipping passing through the North Passage, relaying shipping information to Lloyds of London. It was one of the first places to use Marconi’s new wireless telegraphy system. In earlier times this was the fort of the infamous warrior Baruch. Read more below.

The larger ruin was the old coastguards quarters, burnt to the ground by the Irish Republican Army during the 1922 Irish War of Independence. Now, wouldn’t that make a nice hotel if done up?

Close by Murlough Bay was a filming site for Game of Thrones. Fair Head cliffs are also reached on this route and provide one of the most stunning short walks (2-5km) to enjoy in Northern Ireland. 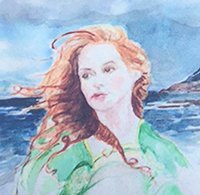 Deirdre of the Sorrows and Lord Baruch’s Treachery

In earlier times the mound was the site of an ancient fort known as Dún Bharraigh (pronounced Doon Varry) whose most famous occupant was Baruch who conspired with the King of Ulster, Conchur (Conor) Mac Nessa, in the murders of Naoise and his brothers in the tragedy known as Deirdre of the Sorrows.

Conchur was consumed with the idea of  taking the beautiful Deirdre as his wife, but she had fled to Scotland with her lover Naoise. Lord Baruch’s role was to invite Fergus – one of the King’s warriors who had sworn to  protect Deirdre, Naoise and his brothers – to dine at this fort. Without Fergus’s protection, Conchur arranged for Naoise and his brothers to be killed. He did marry Deirdre but she refused to return his love and so Conchur gifted her to Owen, the man who had murdered her lover. Distraught, Deirdre threw herself from the chariot and was killed. She was buried near Naoise and it is said that two trees grew from their graves and became so intertwined they could never be separated.

Comments, suggestions or questions? Please use the comments below or email us. 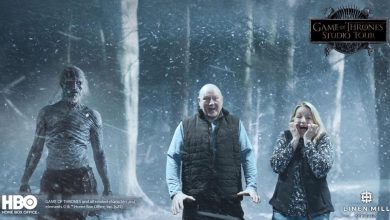 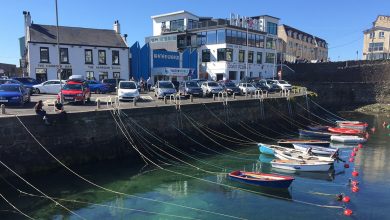 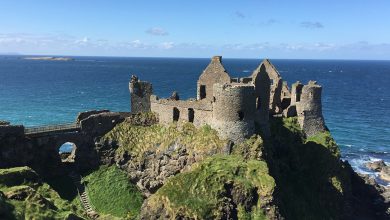 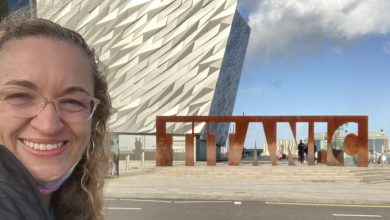 A Jam-packed ‘Meander’ around Belfast 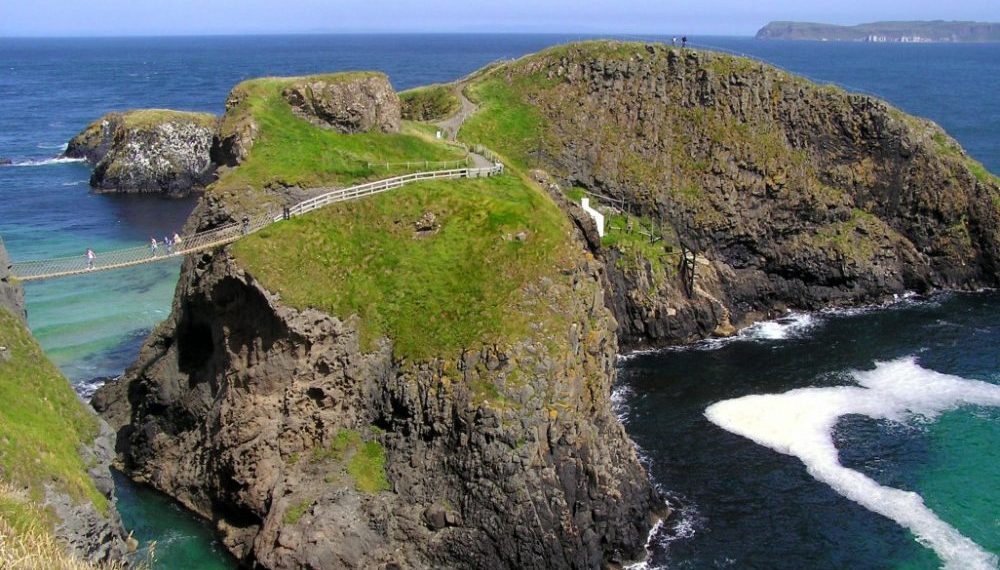 You should know…
We love sharing information about Northern Ireland and when you book a hotel room having clicked one of the links provided on this website, we earn a referral fee which supports us and allows us to continue doing what we do. Thank you!
Facebook Twitter Pinterest WhatsApp
Back to top button
Close
Close